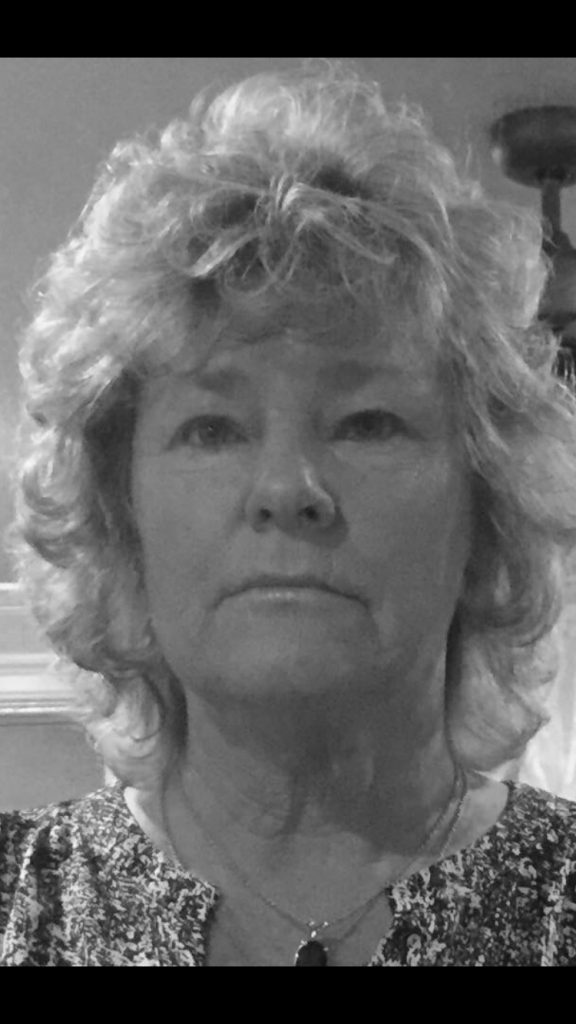 The movie “Flash Dance” could have been her story.

In the small town of Rock Falls, Illinois, just west of Chicago, outwardly strong-willed, hard-working and independently minded 18-year-old Stephanie Albee was a gas range/stoves/cooktops and thermostat ovens engineer at Hooper Wineman by day, and a country music dancer by night, most specifically at a working-class neighborhood bar called “John’s Tavern”.

At six in the evening, she could be seen playing her electric and acoustic guitars, followed by foot-stomping in the corn fields. She was a Lorrie Morgan look-alike, in her Levi bell bottoms and flannel shirts with pearl snaps. While listening to Johnny Cash and Bo Sephus (Hank Williams Jr. to you) on the jukebox, she attracted the attention of one of the customers, who soon buys a Harley Davidson from her brother and becomes her first husband.

She rode many a trail on the back of the Harley in her square-toed harness boots through the corn fields of Illinois and Wisconsin where she was a “corn detassler” (taking the tassles off the corn to prevent them from pollinating) to “make a few extra bucks” in high school. Stephanie never went to college. That was for the “rich, and the super smart kids,” she says.

Sixteen years later, and after the birth of her son, (named Harley), Stephanie moves to Florida, worked for another 16 years at Sun Hydraulics on the assembly and testing line, as well as designing test procedures using cutting-edge 3D graphic software. She switched the Harley for a SeaDoo, circling Anna Maria Island at 60 mph “bouncing on the waves to relieve work frustrations.”

After her divorce, 15 years ago, she decided to make a change, quit her job and back to the food industry, joined Annie Eng, the founder of HP Ingredients as her “Girl Friday”: driving the forklift, balancing the books, and purchasing and procuring contract manufacturing raw materials while also answering customer service calls.

Years ago she was turned away from factory jobs, because the prevailing thought was that young women will get trained and leave to get married and have kids.” “It’s refreshing to have a female boss and entrepreneur making such strides in this booming industry,” she says.

This is Stephanie’s 15th year at HP Ingredients. “My, have I seen it grow!” she exclaims.

This site is business-to-business only, please note that it is not designed for end-consumer use. This material is meant for professional product development informational purposes only and is not intended for the treatment or diagnosis of diseases, which should be done by a healthcare professional. This website is not intended to provide medical advice. Statements about the health benefits of our products have not been evaluated by the Food and Drug Administration. These products are not intended to diagnose, treat, cure or prevent any disease.